Chris has been a licensed real estate agent in MS and TN since 1999 and licensed a licensed broker since 2006. Before getting into real estate, he was an assistant golf professional at Plantation G.C in Olive Branch. He grew up in Memphis, Tn and Attended Bishop Byrne H.S and then later attended Delta State University, where he earned a degree in marketing. He moved to Olive Branch in 2000 and still lives there with his wife and three daughters. Over the 17 years he has been in real estate, he has been a multi-million dollar producer and top sales winner in his office several years in a row. Chris went to work for Kaizen Realty in 2014 and was the top sales agent in 2014 and 2015 out of 80 agents! He credits that success with being genuine with people, straight forward, and honest which has helped develop his loyal customers over the years.

We would love to hear from you!Send us a message and we’ll get right back in touch.
Map Search 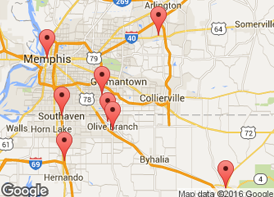 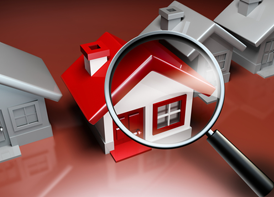 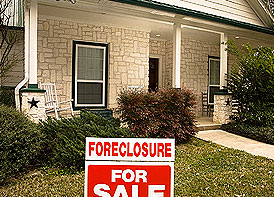 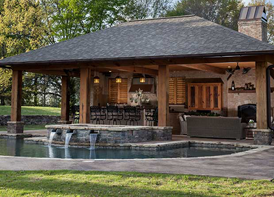